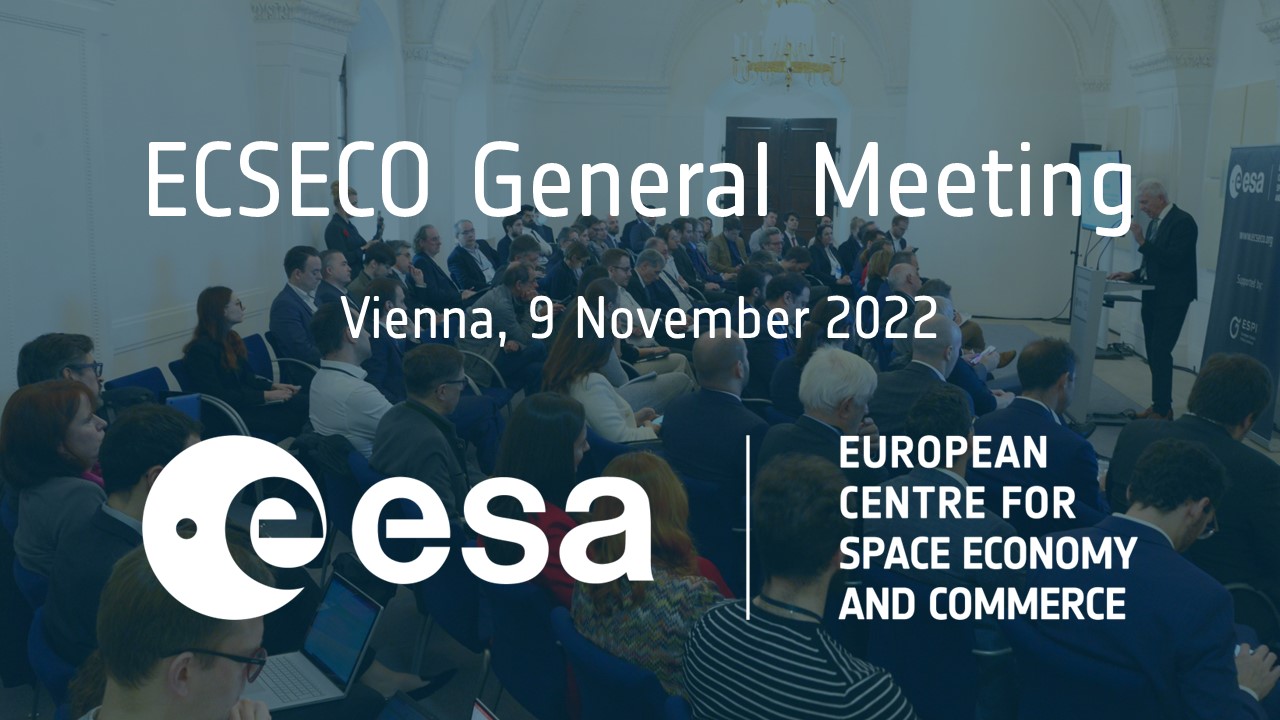 This one-day conference was a large success, hosting attendees from 14 different countries who had engaged in insightful conversations and exchanges throughout the day. It was an exceptional chance to engage with other ECSECO members, learn about the space economy and trade, and contribute to accelerating the development of the new Centre. 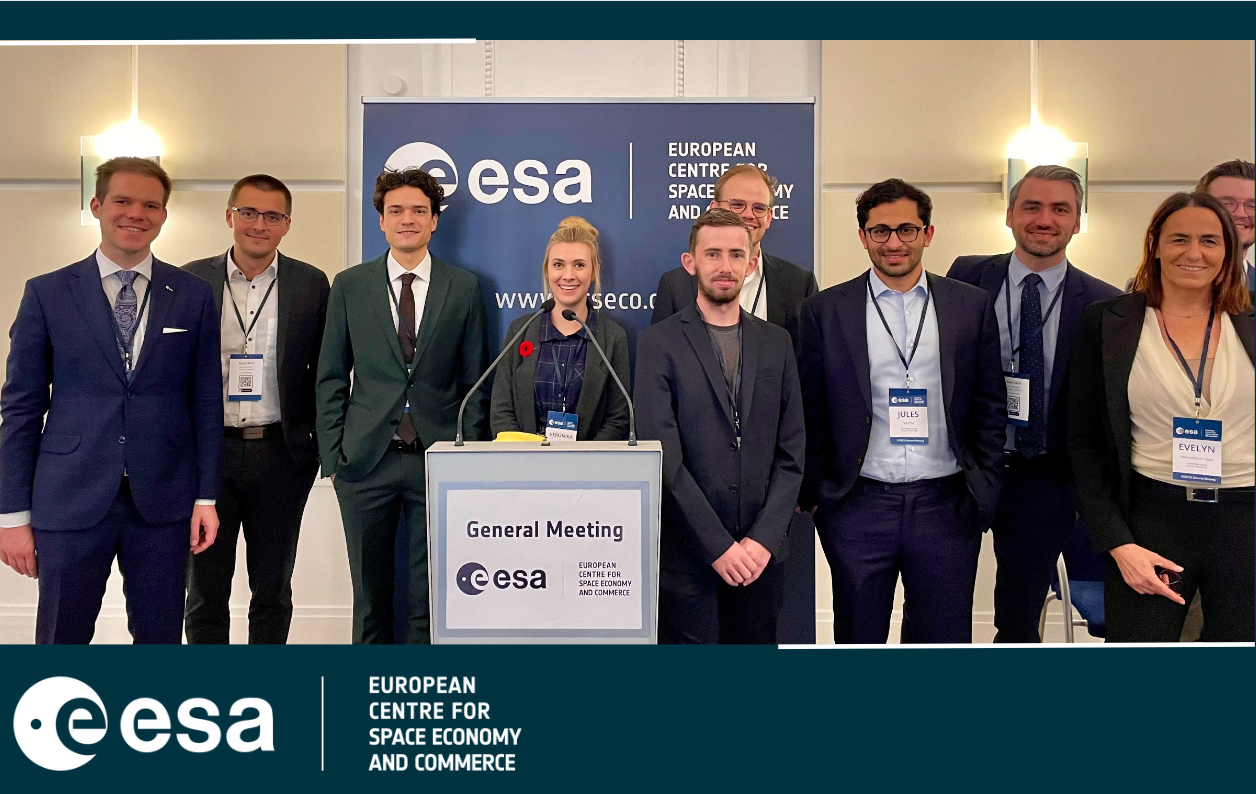 Three speeches kicked off the event: Geraldine Naja, the Director of Commercialisation, Industry and Procurement at the European Space Agency, Klaus Pseiner, the Member of the Management Board of the Austrian Research Promotion Agency (FFG), Ex Vice Chair of ESA Council and Head of Delegation, as well as ESPI’s own Sebastien Moranta, Research manager at the European Space Policy Institute (ESPI).

The Transition Committee was then authorized by the members, who will in effect assist the European Space Agency (ESA) in launching ECSECO operations until the first Board is selected. ECSECO members also participated in interactive splinter sessions, saw talks on the space economy and trade, and networked with one another. ‘Splinter sessions’, which were organized by the European Space Policy Institute’s researchers, highlighted the topics below:

You can download the background information presented for the splinter sessions here.

Interdisciplinarity is central to ECSECO, thus the Centre brings together people from various backgrounds, including economists, lawyers, scientists, and engineers from the business sector, academia, governmental institutions, and international organizations.  The activities of ECSECO will include conferences and workshops, networking sessions, working groups, collaborative research, competitions for students and summer schools.

Watch the video recap below!

Membership in the Centre is accessible to natural people from ESA Member States, Associate States, and other European States that have inked a cooperation Agreement with ESA who have a demonstrated and active interest in space trade and economics, according to its Charter. If you want to join the ECSECO, please send an email to ecseco@esa.int with your contact information.

For more information about the ESPI hosted center, please visit the website: https://ecseco.org/

Check out photos from the event 1st General Meeting below! 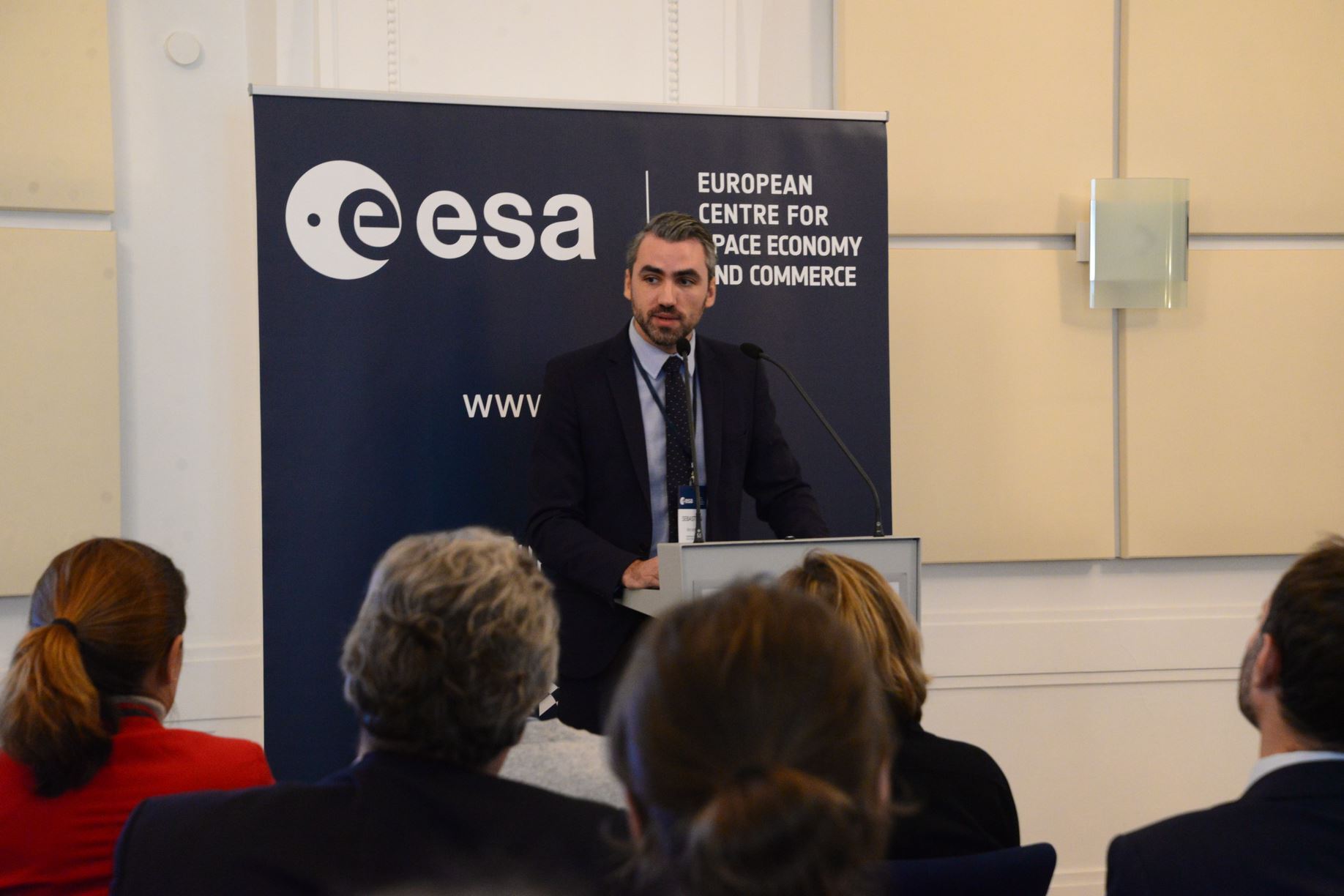 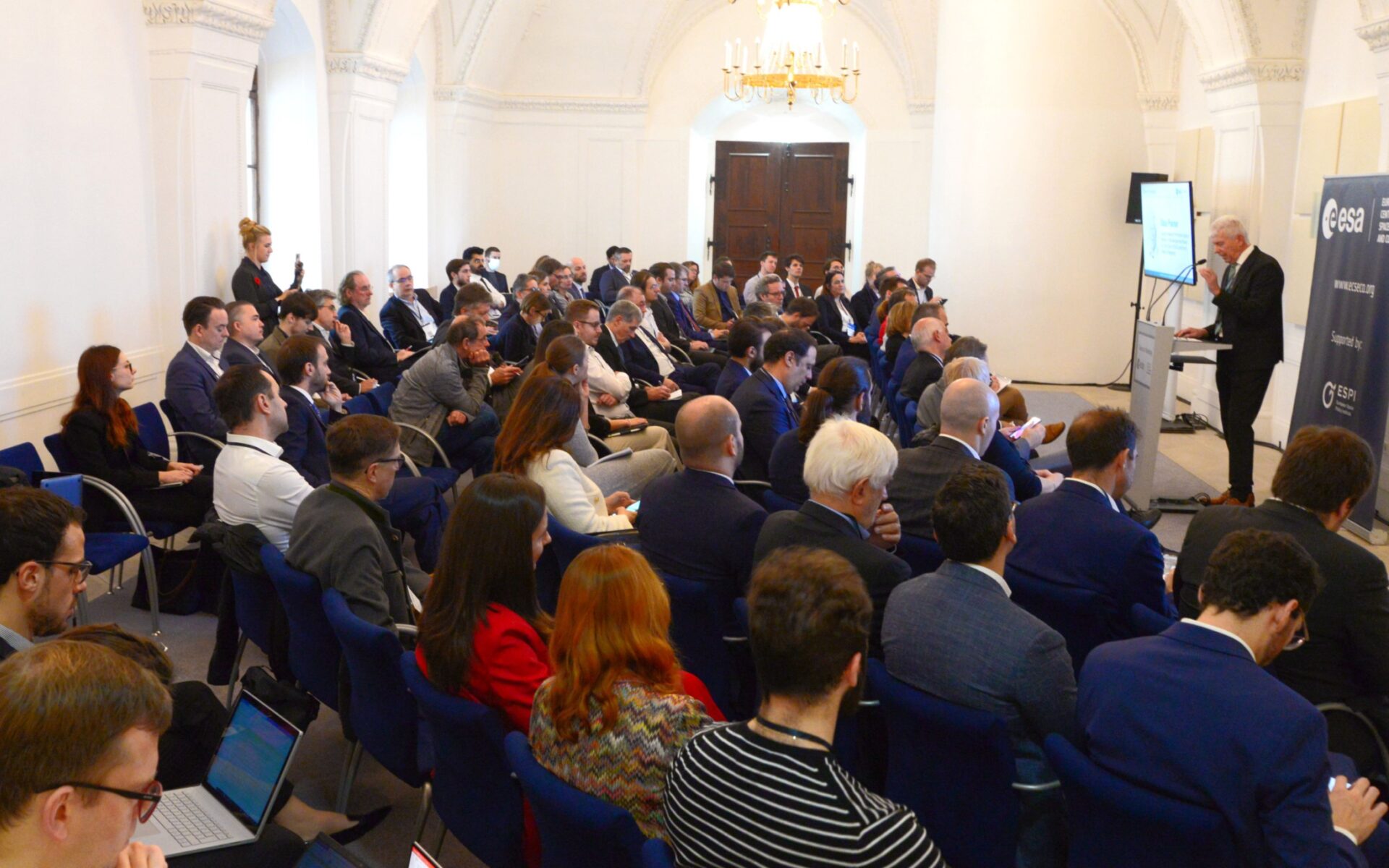 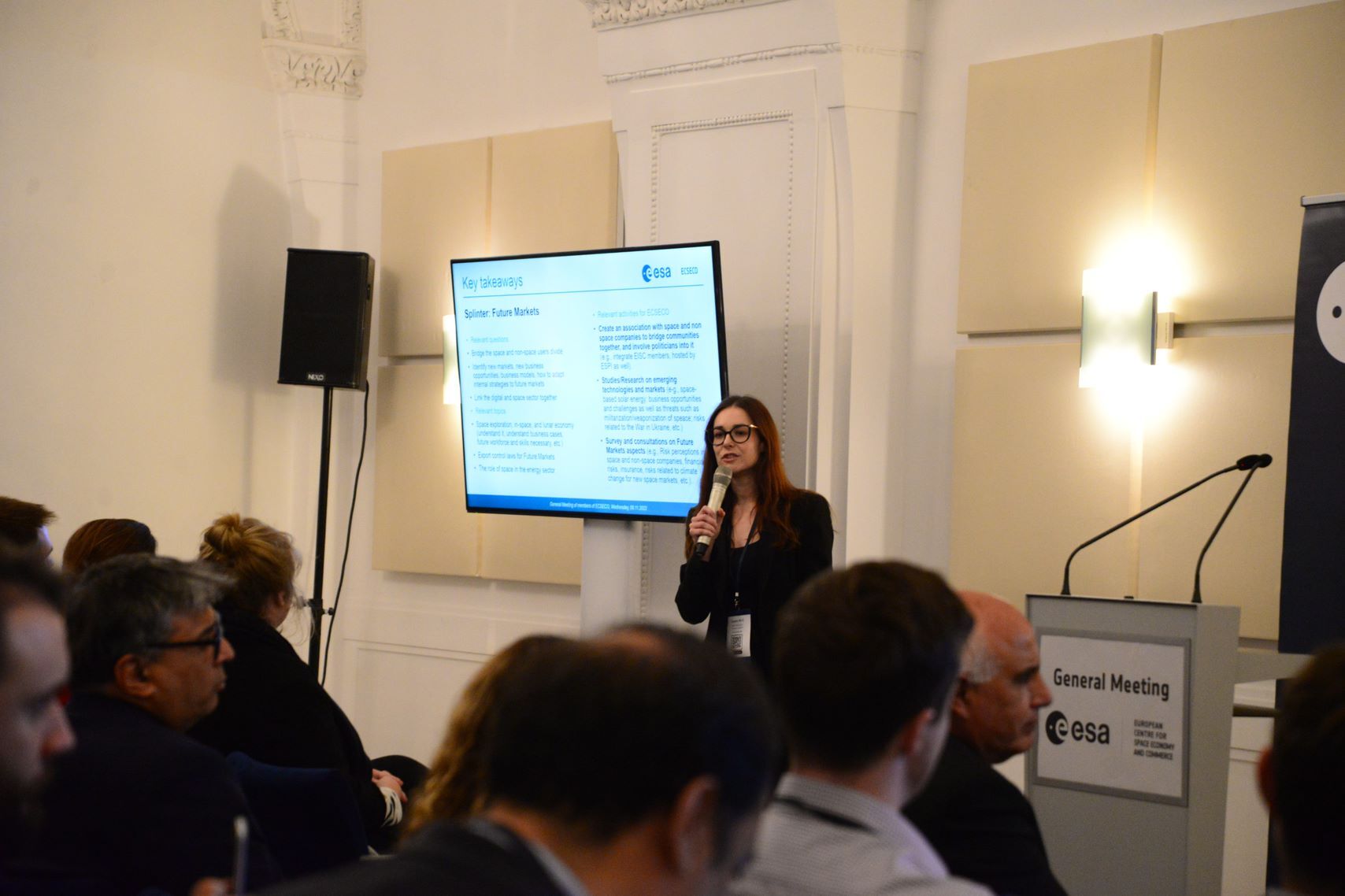 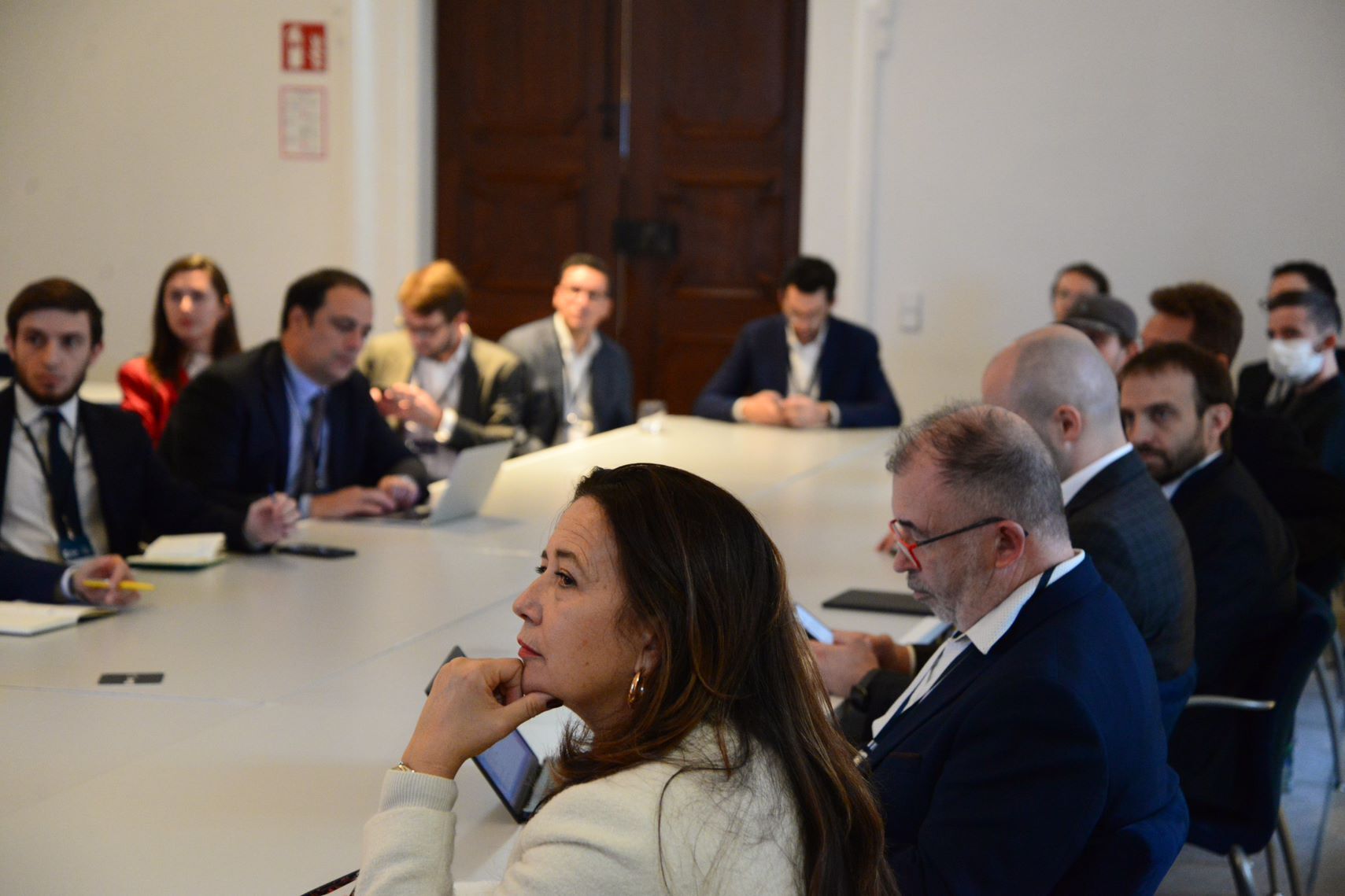 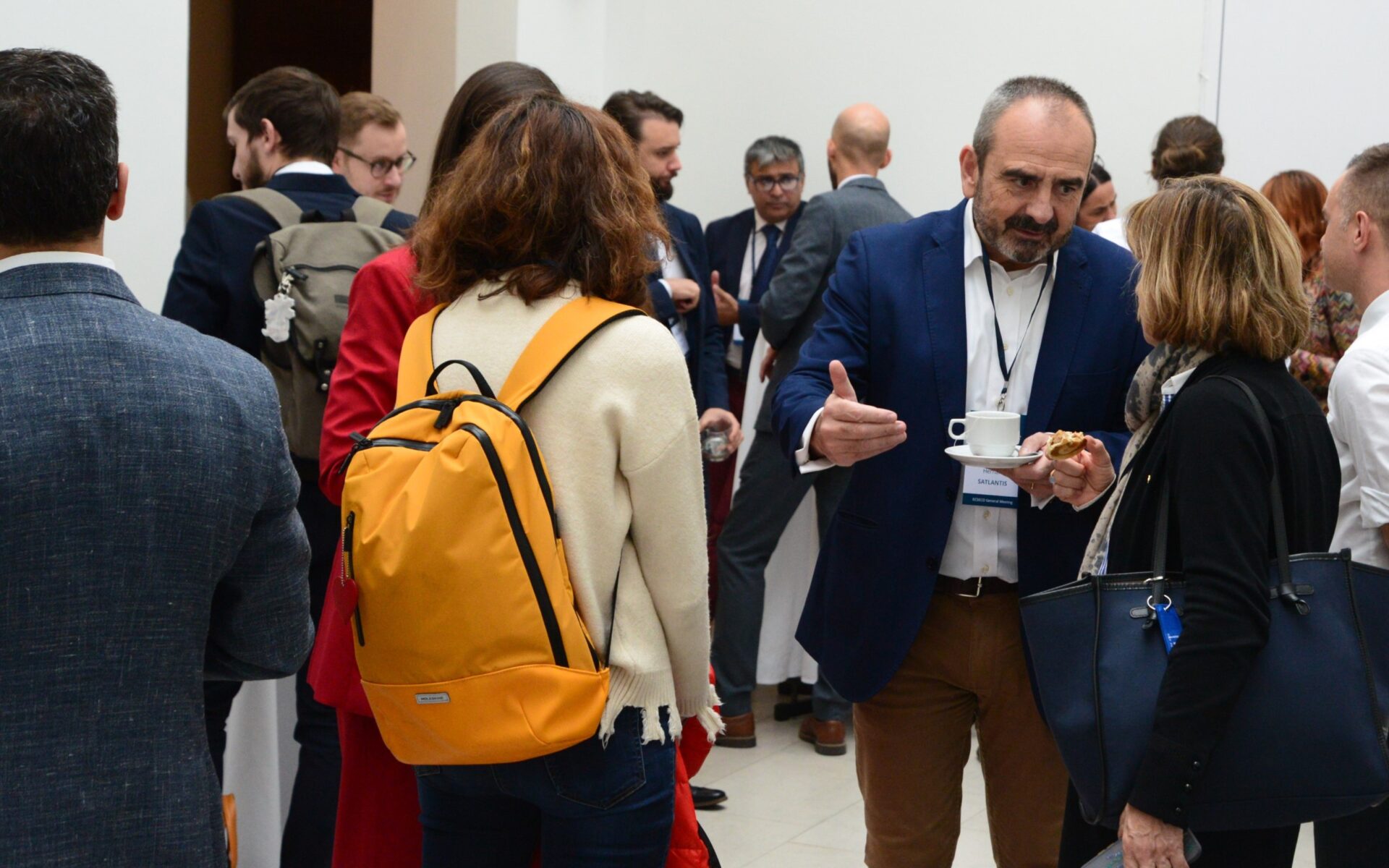