The 2021 UN General Assembly resolution 76/231 led to the establishment of a new Open-Ended Working Group (OEWG) on reducing space threats through norms, rules and principles of responsible behaviours. ESPI produced and submitted a working paper to the OEWG secretariat to support their deliberations.

The first session of the OEWG will be held from 9-13 May 2022 at the Palais des Nations, United Nations Office at Geneva. Further information, as well as additional working papers that the OEWG received, are available on the OEWG website. 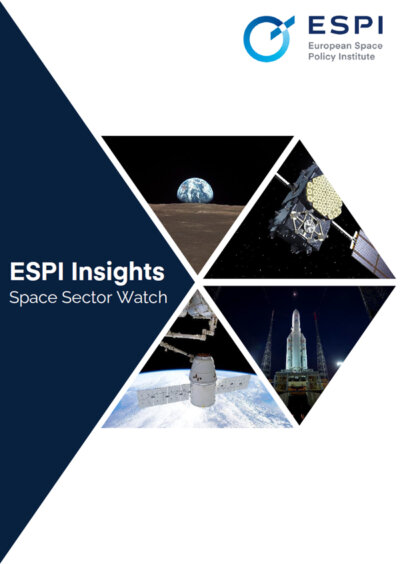 ESPI Insights for November 2022 is out! 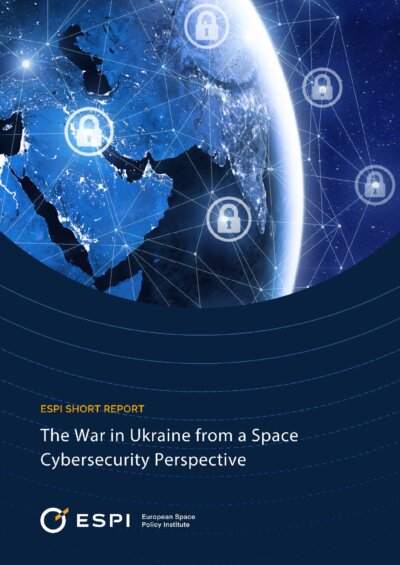 Call for Papers: The War in Ukraine from a Space Cybersecurity Perspective Follow Up Report 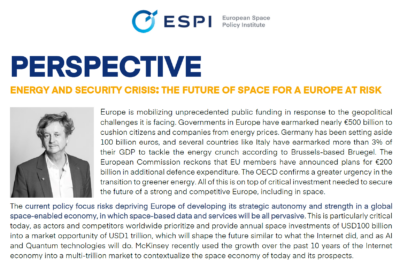 ESPI Insights for October 2022 is out!