This ESPI publication in the Springer series on Studies in Space Policy is dedicated to the nascent discussion of the legal aspects of human exploration and possible settlement of Mars, and provides fresh insights and new ideas in two key areas.

The first one revolves around the broader aspects of current space law, such as intellectual property rights in outer space, the legal implications of contact with extra-terrestrial intelligence, legal considerations around the freedom of exploration and use, and the International Space Station agreement as a precedent for Mars. The second one focuses on the creation and management of a new society on Mars, and includes topics such as human reproduction and childbirth, the protection of human rights in privately-funded settlements, legal aspects of a Martian power grid, and criminal justice on the red planet.

With multiple national space agencies and commercial enterprises focusing on Mars, it is more than likely that a human presence will be established on the red planet in the coming decades. While the foundation of international space law, laid primarily by the Outer Space Treaty, remains the framework within which humans will engage with Mars, new and unforeseen challenges have arisen, driven particularly by the rapid pace of technological advancement in recent years. To ensure that space law can keep up with these developments, a new scholarly work such as the present one is critical. By bringing together a number of fresh international perspectives on the topic, the book is of interest to all scholars and professionals working in the space field. 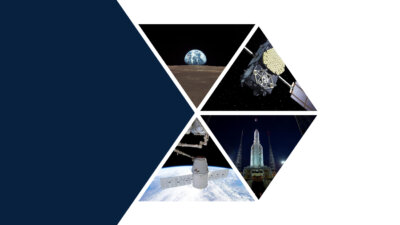 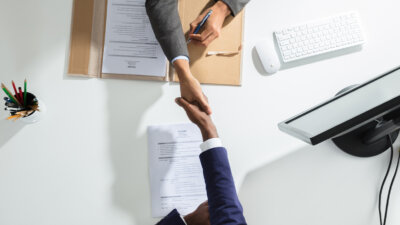 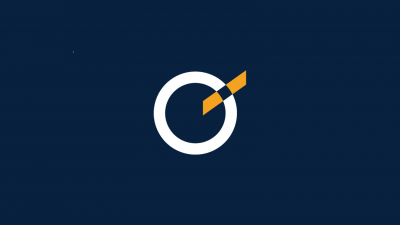 Strategic Collaboration between ESPI and ISPL